I am not a feminist. But I am extremely confounded seeing the hooked nature of woman.  She is always hooked, initially hooked to her father, then to her husband, then to son and the list goes on. 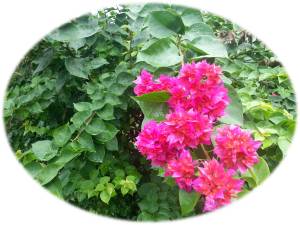 Is it a boon or bane upon the woman generation?

She is thought to be addicted to emotions. Emotions rule her and make her hooked as well as addicted. Was it a God’s decision? I don’t know.

From the moment a girl is born, she is treated entirely in a different way compared to a boy. The most important thing is that many of the girls don’t understand this discrimination. They just think it to be a part of their routine life.

It is told that a woman has proven their ability to be on the top of the world. But how many of them.. might be a 10 % or less than that. (I am not quite sure on the percentage, it’s a rough figure)

What is that preventing or blocking factor in a women’s life which makes her to be confined to the family? No..no it’s not the family which bonds her.. It’s just an excuse that every woman can tell.

I am not going for a deep analysis. If I have to, I will have to post on the same topic for months. Then what is that blocking factor in front of a woman? I would like to hear from you..

I don’t believe that it is the society’s attitude which made her suppressed.

Up to some extent, it might be her own attitude which made her to be dependent, to be addicted. (Probably imposed upon her for years and years and might take many more years if it needs to be changed).

Definitely it must be through the growing generation. And only current generation can build that next generation…

Akhila is the founder and sole contributor of wordsandnotion.com and qualitynotion.com. A self motivated life long learner who loves to decode signs from the universe. Her weirdness is totally aligned with her real life stories and thought experiments. She is the author of “Know them, One answer to many questions” (a General Knowledge book) and “I Had a Crush - The 17 Kinks” (A free ebook of 17 short stories) 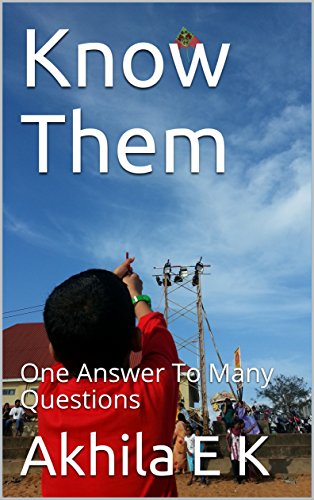